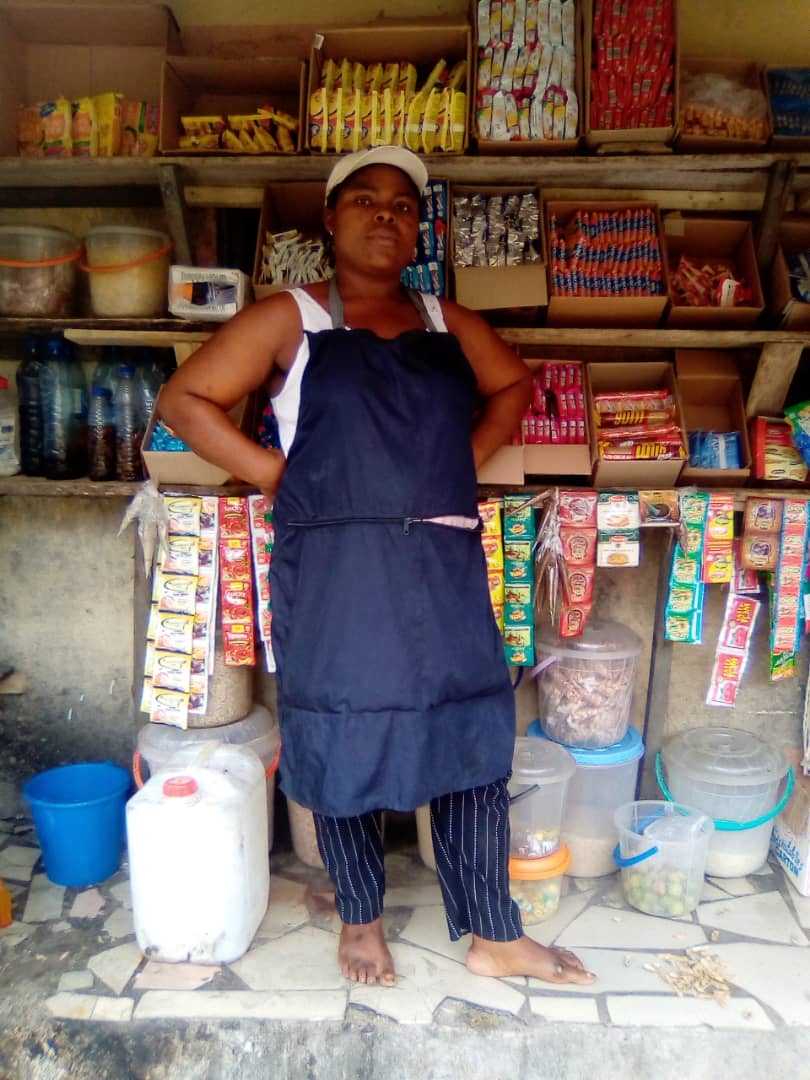 Mrs. Stella Cotterell has emerged winner of the June 2020 edition of the “Help the Smart worker” competition, organized by a political pressure group, the Princewill’s Political Associates (PPA) specifically for entrepreneurs, youths and residents of Rivers State who are engaged in small, micro and medium business ventures and all forms of smart work in the state.

The winner, Mrs. Cotterell whose business proposal was targeted at expanding her food and other household items business in Buguma city was the only one to make it past the screening committee, as well as the awards committee due to its practicability and viability. Mrs. Cotterell who is the second female winner in a roll, is also a grassroots mobilizer, Deputy Woman Leader Princewill Political Associates and a chieftain of the All Progressive Congress in Asari Toru Local Government Area of Rivers State, has been running her food item business for more than eight years.

In her remarks after the live online announcement as the winner of the contest, Mrs. Stella Cotterell thanked the Princewill Political Associates for the gesture which she said will go a long way in improving her business. She further called on other entrepreneurs and youths especially women business owners/politicians to take advantage of this platform.

In conclusion, Mrs. Stella, prayed God Almighty to reward the Leader of Princewill’s Political Associates abundantly for his love for his people, his state and the country at large.

Speaking on behalf of Princewill’s Political Associates, Mr. Emmanuel Dagogo congratulated Mrs. Cotterell and advised her on the need to be a good ambassador for other women politicians in business by putting the prize money into judicious use. He also called on the general public to stay safe and adhere to medical advice to curtail the spread of COVID 19 which is currently on the rise in the state.

END_OF_DOCUMENT_TOKEN_TO_BE_REPLACED 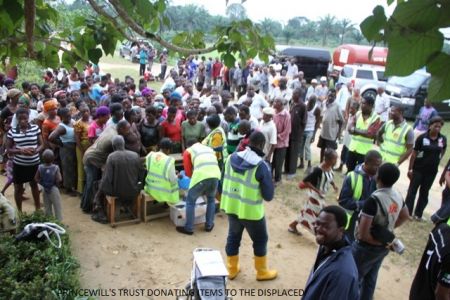