The Princewills Trust is a non-governmental organization set up under the auspices of Prince Tonye Princewill. It is focused primarily on the promotion of human capacity, by any means possible, and has a host of novel projects and uniquely adapted intervention programmes to point to, from 2002 to date.

The Trust is deeply committed to providing humane services and the sustainable empowerment of the talented, the skillful and the hard and smart working people, particularly in Rivers state, with the motto of leaving no group behind.

We have also been at the forefront of flood relief, primary health care programmes, photography, rural women development, ICT and film making. We are also very proud of our monthly Help a hardworker, and Help a Smartworker competitions.

Even though the formal registration of the Princewill Trust took place in June, 2012, the activities started in 2002 and were bourne out of the very compelling need for the Royal family of the Ancient Kalabari Kingdom to ameliorate first, the sufferings of her subjects and then the people of the wider Niger Delta region, who have been subjected to very devasting levels of poverty and deprivation.

The Princewills Trust has the following specific objectives as contained in its founding document:

How I’m Using Films, Politics and Economy to Change Nigeria – I’ll Be a Small Dangote If I Forget Politics 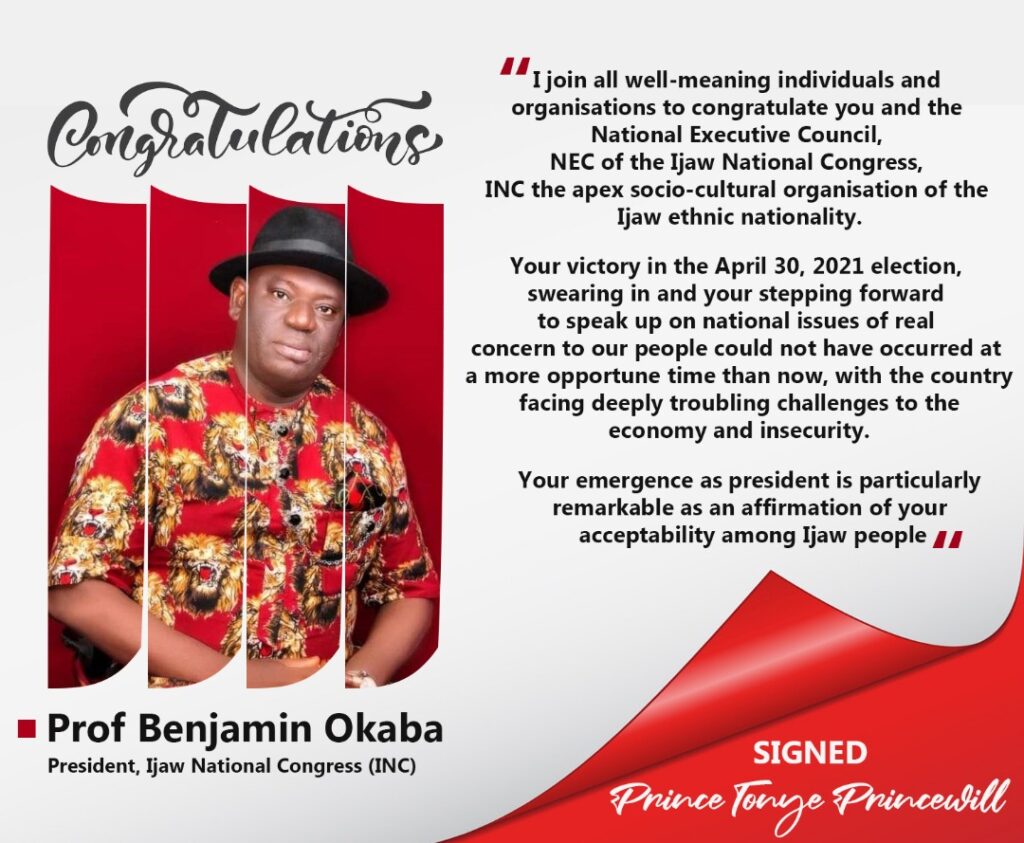 May Day Winner Of Help The Hardworker Emerges 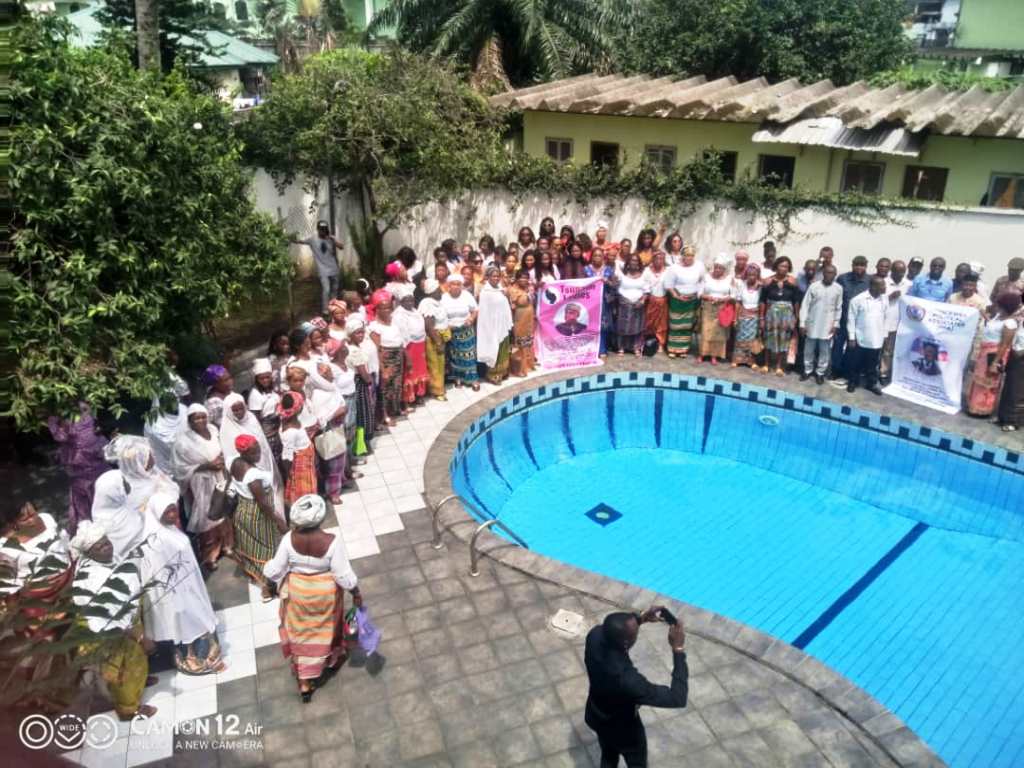 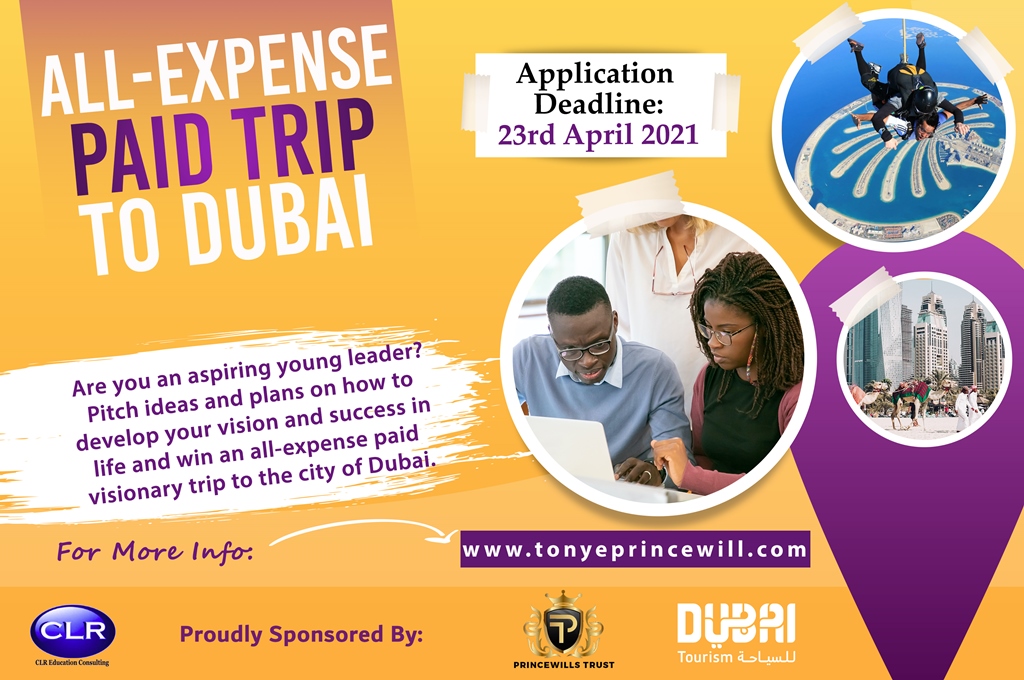 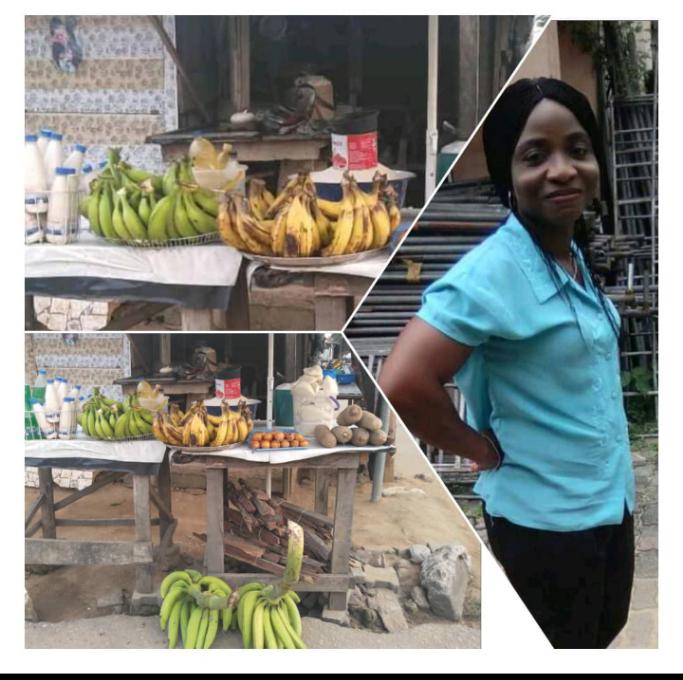 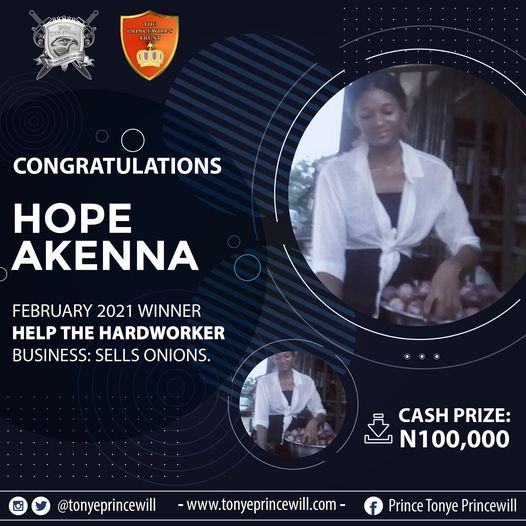 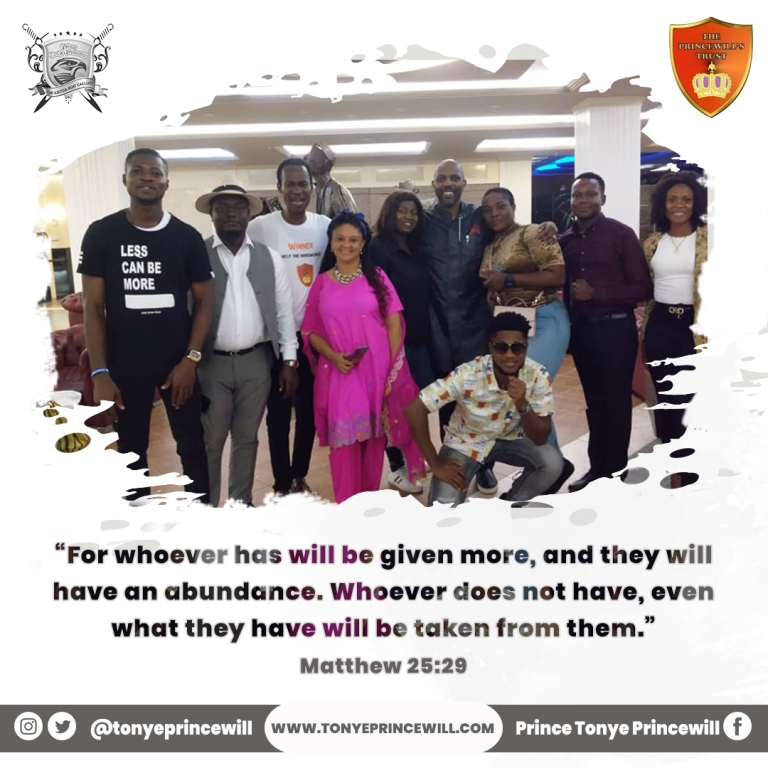 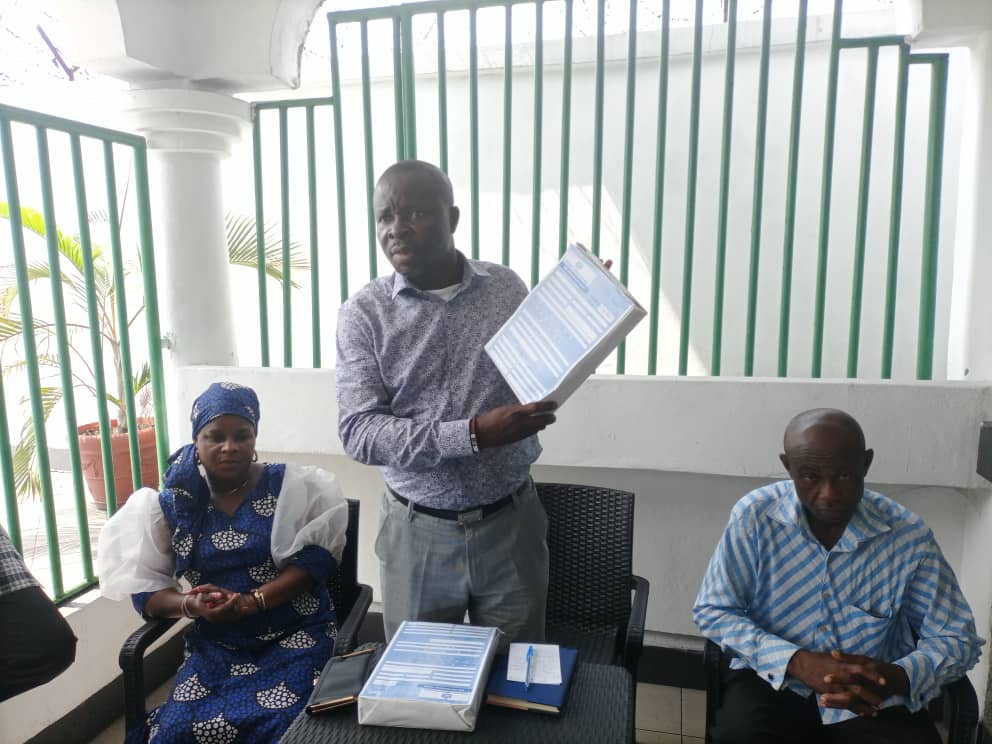 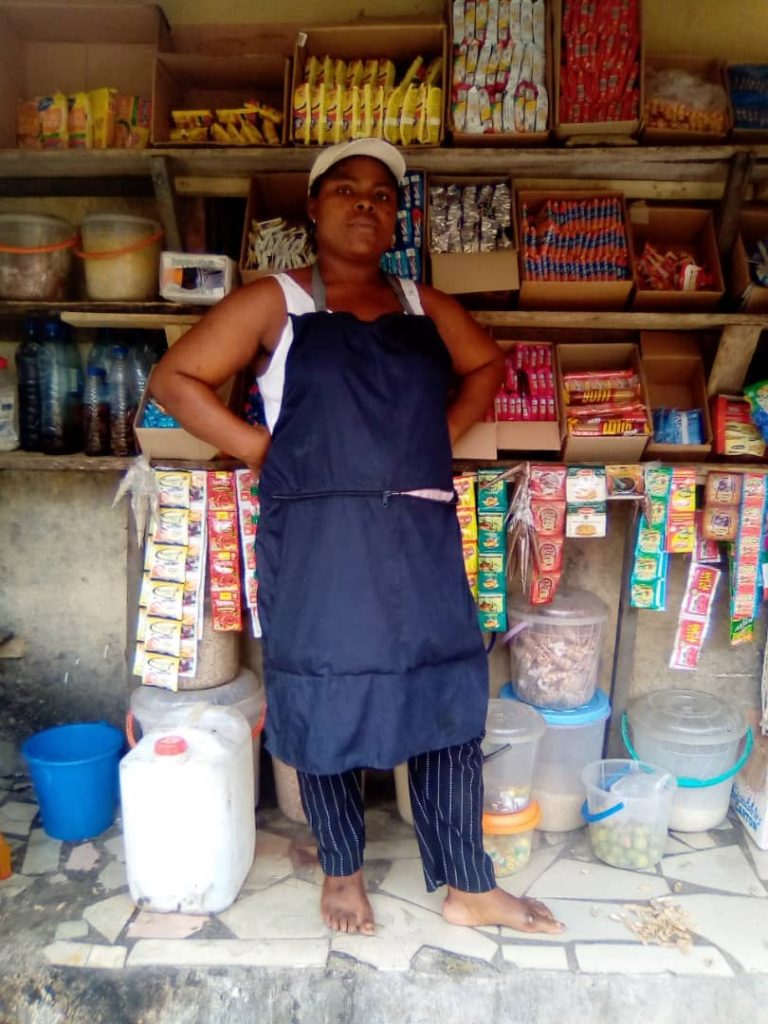 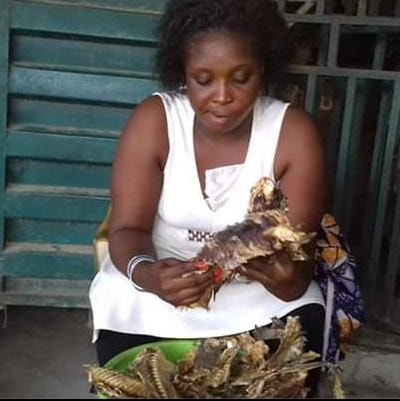 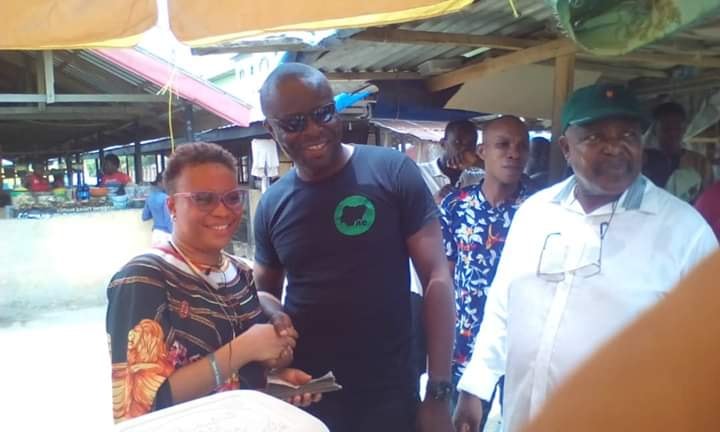 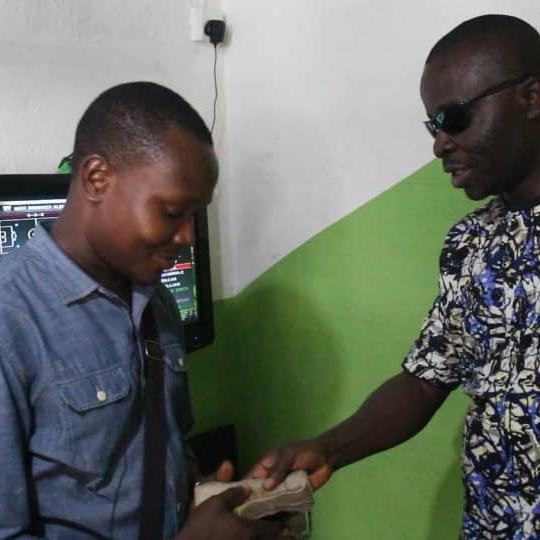 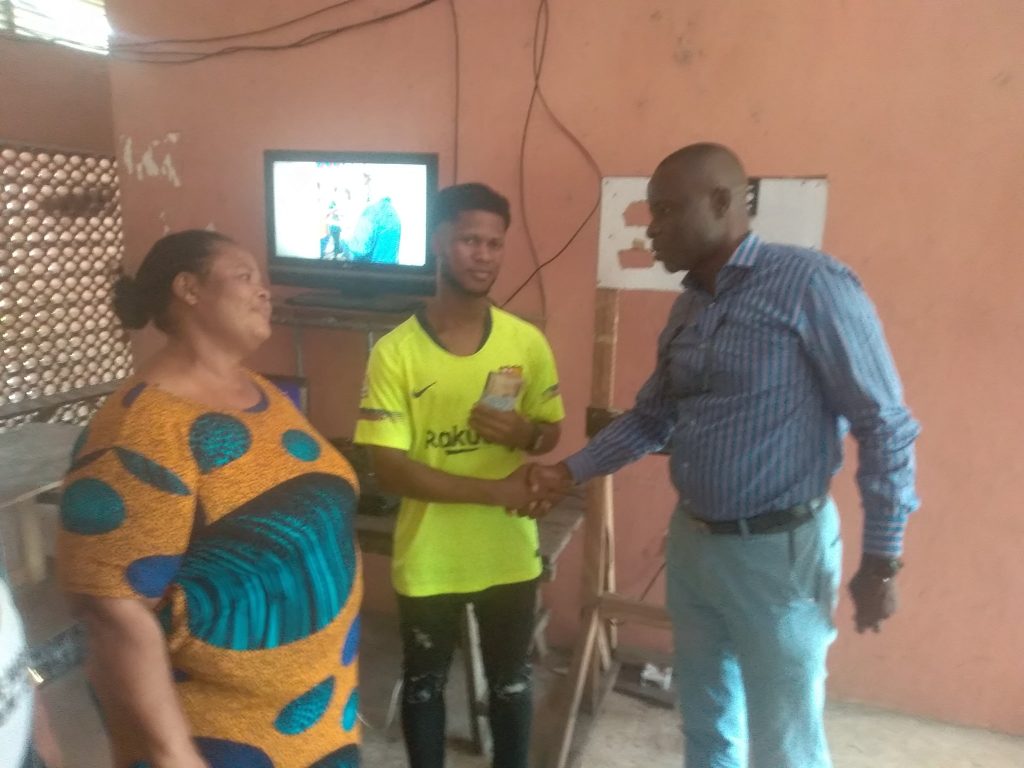