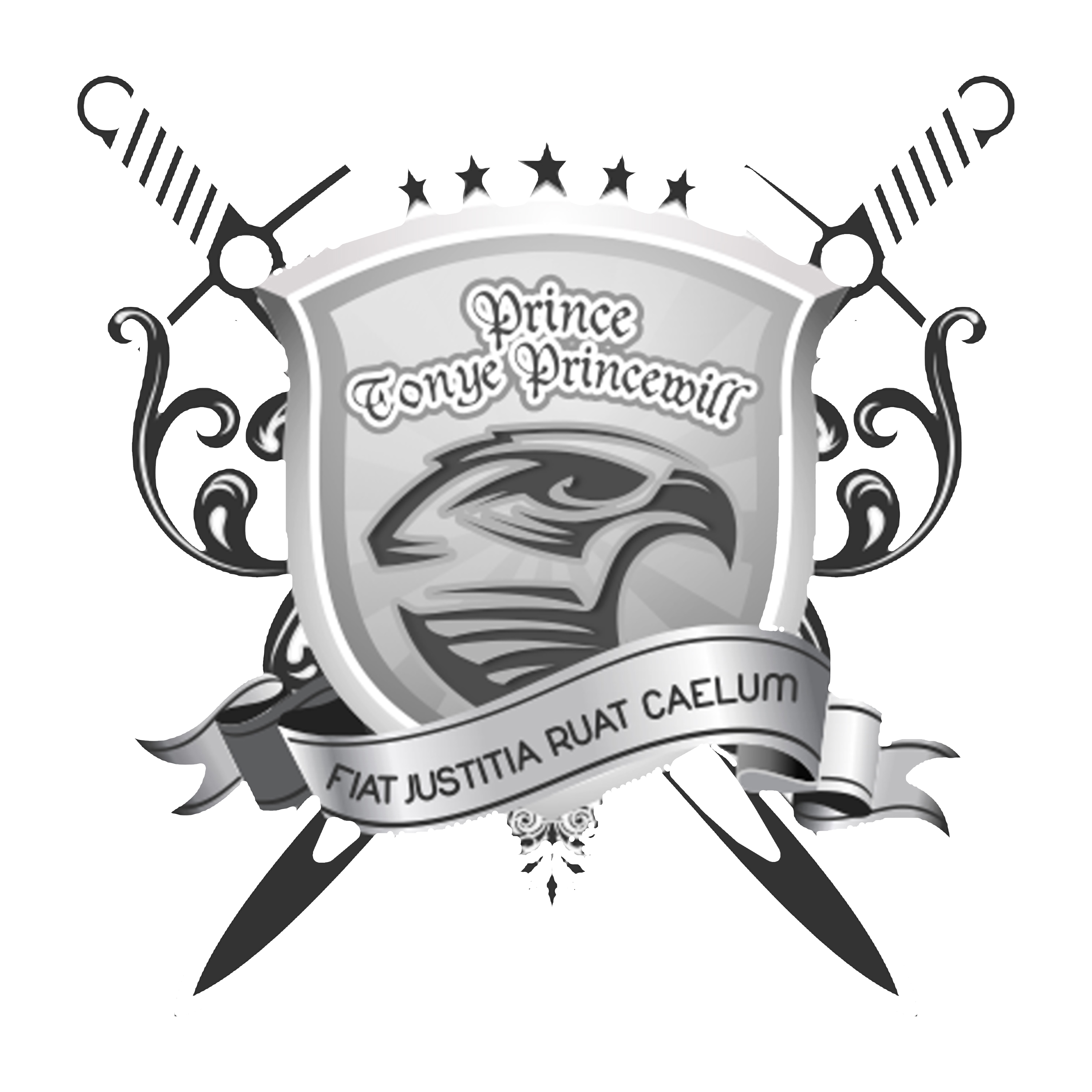 Thursday the 27th day of May would remain a memorable one in the political scene of Rivers State as the leadership and members of the Princewills Political Associates worldwide rolled out the drums to celebrate her supreme leader, the Honourable Minister for Transportation, former governor of Rivers state, former speaker of the state, leader of the All Progressives Congress in the Rivers state and the South-South zone Rt. (Hon) Chibuike Rotimi Amaechi.

The occasion which had over one thousand members of the Princewills Political family drawn from the various sub-groups which make up the PPA namely the United waterfront, the PPA women wing, The Tsunami ladies, PPA Chairmen across the 23 LGAs, PPA youth leaders across the 23 LGAs, the Concerned Grassroots mobilized for change, the Arise and Shine women e.t.c

The event which was full of pop and pageantry featured praise and worship, prayers to God for the life of the honourable minister, drama presentation and goodwill speeches by dignitaries present.

Addressing the gathering, the national chairman of the PPA, Dagogo Emmanuel thanked God for Rt. (Hon) Rotimi Amaechi, a man whom he described as one of the best things to have happened to Rivers people. He also described Amaechi as the Moses of our time, a man who is particular about the wellbeing and welfare of residents and indigenes of the state. A man who gave Rivers people good governance, free education, free health care, scholarships, infrastructural development, and other people-oriented programmes and policies that touched every aspect of society.

He thanked PPA members for being resolute in their commitment, loyalty and support for the leader of the party in the state and South-South zone. Dagogo used the opportunity to call on Amaechi to run for the president of Nigeria come 2023 and assured the minister of the total support of the PPA should he heed the call to run for the office of president in 2023.

Some of the dignitaries who attended the event include Hon. Norisa pepple, Hon. Asima Naomi Duke, Hon. Chika Odum, Hon. Tamunotonye Lily, Hon. Opiriyabo Bessey, Hon Kingsley and a host others. The event climaxed with the cutting of the birthday cake by dignitaries present.